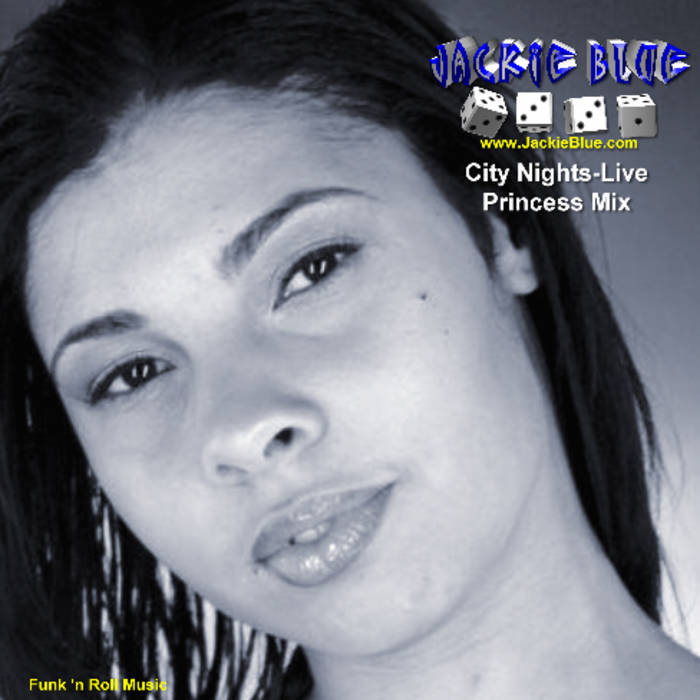 During their conversation, the band offered to dedicate a live recording of "City Nights" to her. This is the live CD single of that recording.

Track Name: City Nights-Live Princess Mix
Never meant that much to you
For all the secrets we knew
Times of trouble and times of pain
Now only memories remain
The years have slipped away
Different places and paths I chose
Always come back the same
To those city nights we rode in vain

Silence, with everything so loud
A world in which I live is full of doubt
Nowhere to turn, nowhere to go
And looking back now I see
All the deluded memories
That you gave to me
Of the perfect life
Out on the city nights

Bandcamp Daily  your guide to the world of Bandcamp

Tasty gems from around the world, plus interviews with Kaitlyn Aurelia Smith and Nick Hakim.